When a Tree Falls

Rocky Styles wants to be put on the the Endangered Species List. After all, they did it for the Spotted Owl, which is all anyone in her Washington logging town talks about anymore. She doesn't know how much longer she can survive in this town or in a family she has been carrying on her 17-year-old shoulders. But when a stranger arrives, Rocky wonders if this may be her opportunity to escape imminent extinction.

DON'T CALL IT A RIOT CAST WITH AARON DIXON, CO-FOUNDER AND CAPTAIN OF SEATTLE'S BLACK PANTHER PARTY FOLLOWING OUR MAY 12TH, 2018 PERFORMANCE 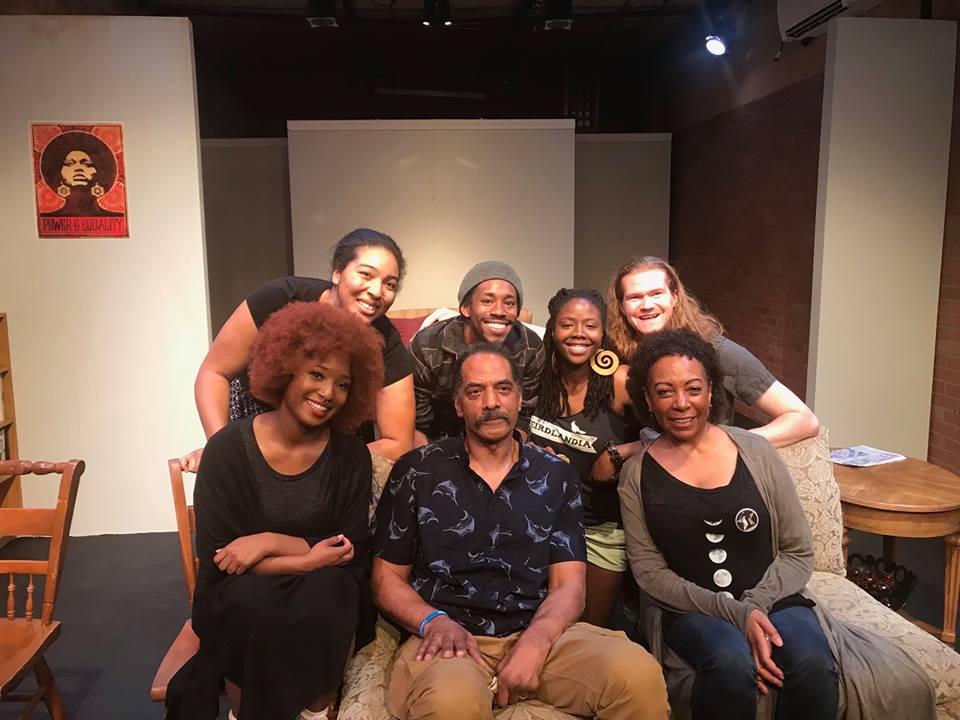 HONORING THE BLACK PANTHER PARTY AND GENERATIONS OF ACTIVISM IN SEATTLE

REVIEW - DRAMA IN THE HOOD