My Name is Trazar

Part political prisoner, part cabaret performer, Trazar exists in a futuristic world taken over by totalitarian robots. With survival as her driving force, Trazar finds herself in a struggle between acquiescence to authority and the rebellious promptings of her evolving social consciousness. A mixture of drama and dark comedy, this play explores the effects of fear and propaganda upon the human mind and culture. 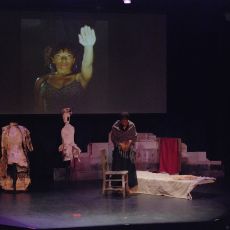 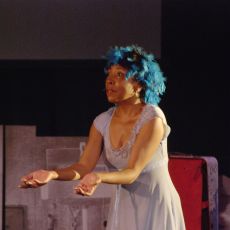 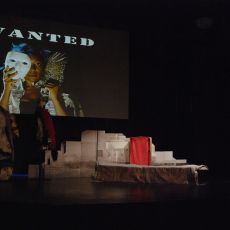 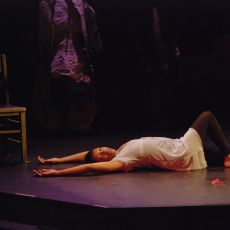 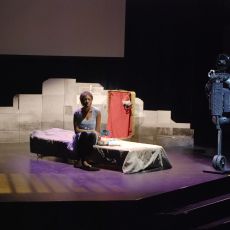 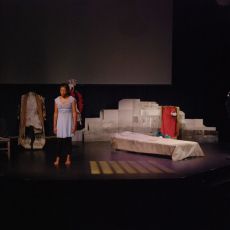 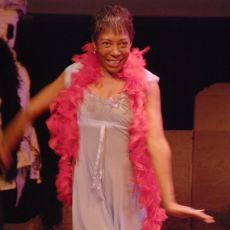 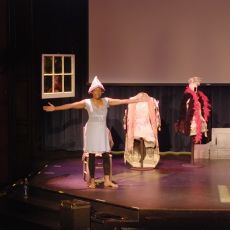 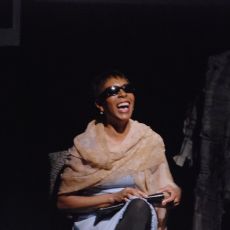 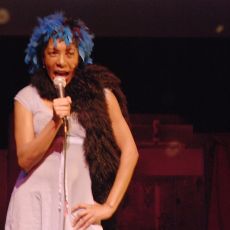 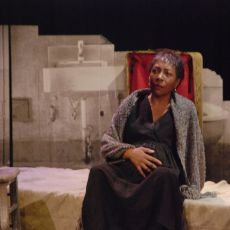