Waiting for Billie Holiday asks the investigative question, ever wished there was an antidote for love? A combination of comedy, drama, monologue, music, dance and characterizations, this show was an autobiographical look at falling unexpectedly in love while at the same time dealing with the culture shock of moving into the city after having spent so much time in Suburbia. This was my first exploration into solo performance, and from there on, I was hooked! 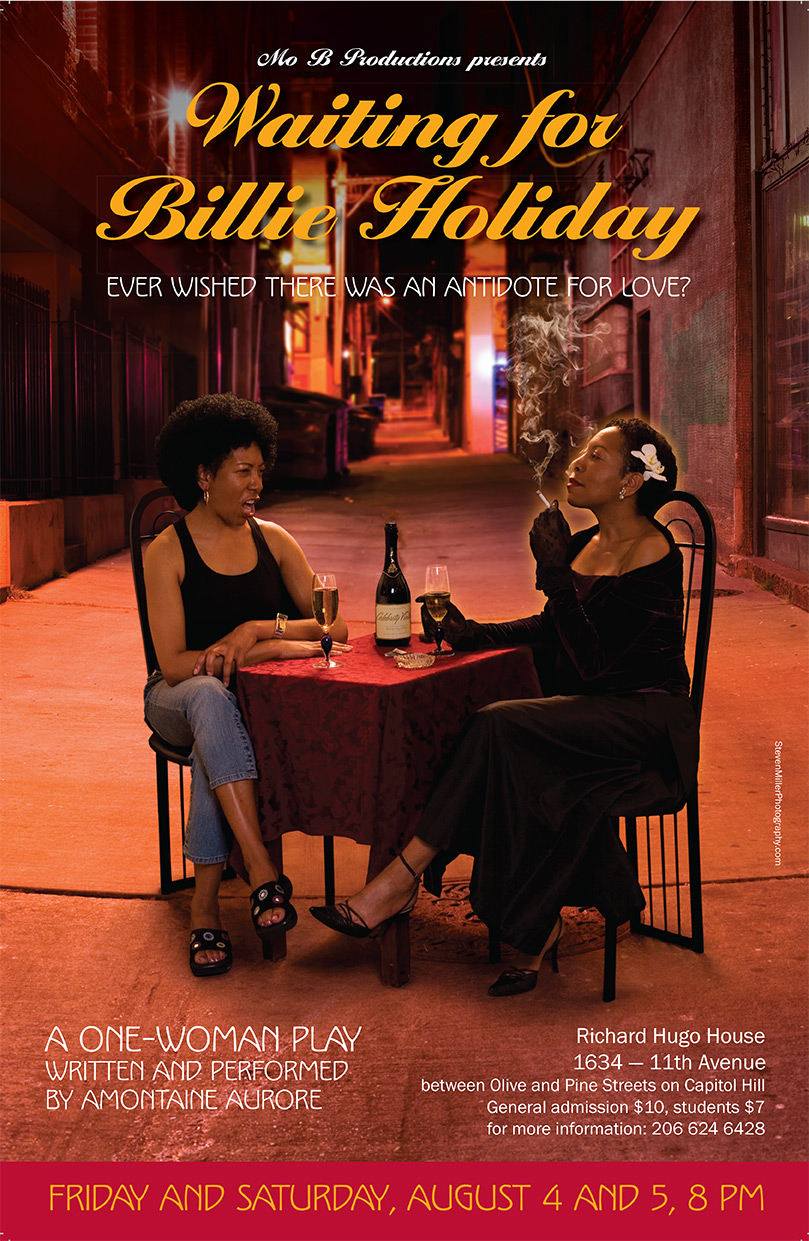